Recently I worked on a project called Pure Service Orchestrator™ Explorer, or in short PSO Explorer. PSO Explorer gives administrators and platform owners visibility in container storage usage. You can read more on this project here. Anyways, many of our customers running production environments are using RedHat OpenShift Container Platform. One of the advantages of OpenShift is security. However for me as a developer of PSO Explorer that caused me some obstacles, as I had to change PSO Explorer to run as a non-root container. 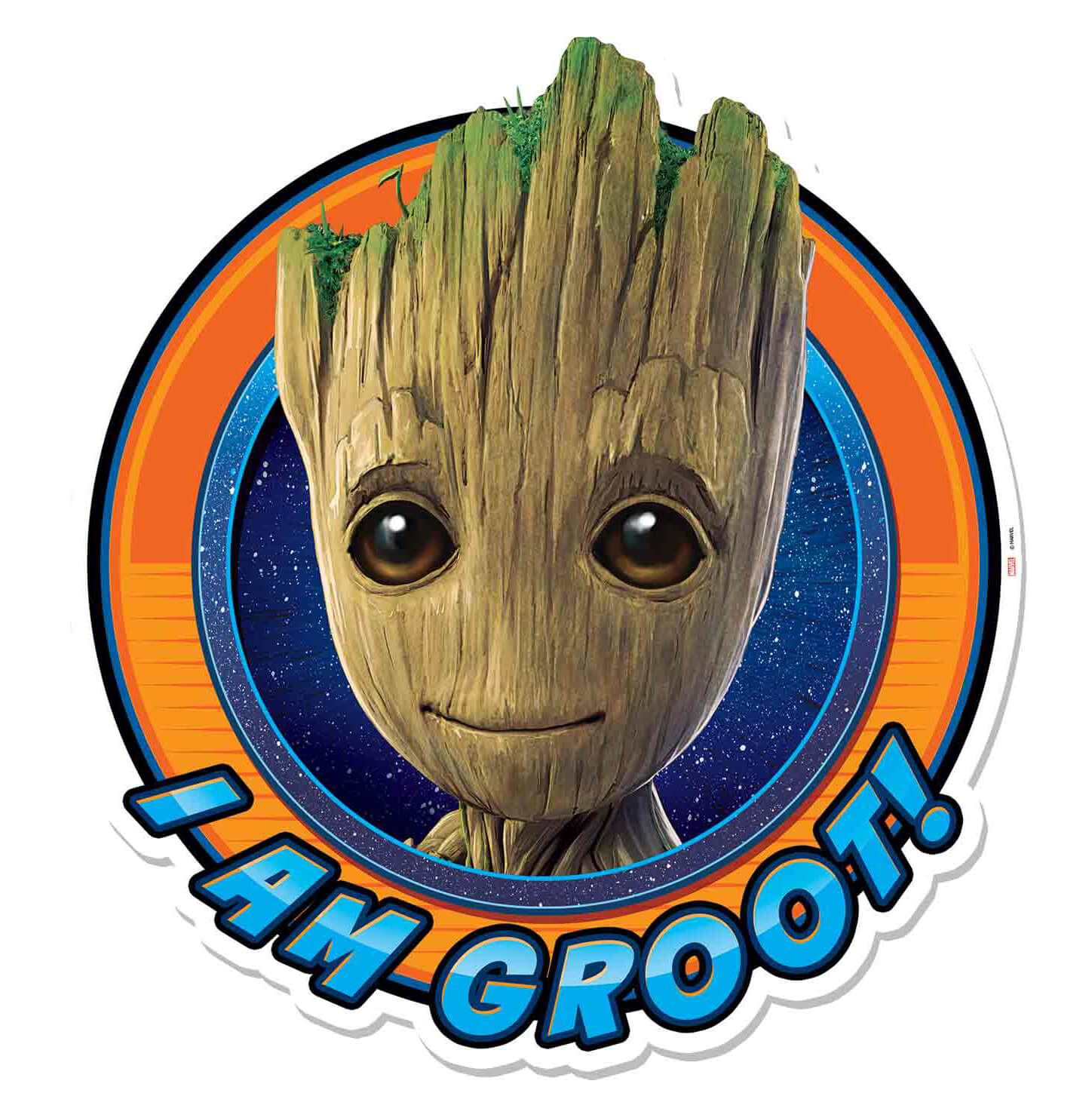 Why do we need non-root containers?

However OpenShift runs every container as a unique user, other than root. The user ID that is used is determined at run time. The idea behind this is that if somehow a hacker could break out of the container, they would not have any permissions on the host system. So from a security perspective it’s a good thing to not run as a root user.

So even if you did not specify the USER command in the Dockerfile for the container and start the container on OpenShift, it will run as a semi random user. This in turn will probably cause file permissions issues, since this user might not have sufficient access to the files that it needs (eg. /var/log or /etc).

Since the UID of the user is not known at build time, using chown to set the user for the directories and files is no option. Except that the nice thing is, that primary group for the user used, is always root (of GID 0).

With that in mind, we can change the permissions, using the group membership as so in our Dockerfile:

Now when the container is started, the user has read/write permissions to the directory, even though the UID that is used, does not have these permissions.

Another thing you might run into, is that in Linux a non-root user cannot bind to a TCP port lower than 1024. So if you’re running NGINX for example, as I was, you’ll have to change the port number. In mu case I choose to use port 8080 for the container, instead of the default port 80. I use a Load Balancing service to forward traffic from port 80 to port 8080 on the container.

Finally it’s good practice to add the USER command to your Dockerfile as well, to make sure that it doesn’t run as root.

Running containers as non-root user, makes complete sense from a security perspective. It reduces the risks if a user was to break out of the container. However since the UID is random on the OpenShift container platform, you’ll need to make sure that you use the primary group (root or group ID 0) to assign permissions to the container. Also make sure that you change any TCP ports to a value higher than 1024. Otherwise your service or application might not be able to start.

We use cookies on our website to give you the most relevant experience by remembering your preferences and repeat visits. By clicking “Accept All”, you consent to the use of ALL the cookies. However, you may visit "Cookie Settings" to provide a controlled consent.
Cookie SettingsAccept All
Manage consent

This website uses cookies to improve your experience while you navigate through the website. Out of these, the cookies that are categorized as necessary are stored on your browser as they are essential for the working of basic functionalities of the website. We also use third-party cookies that help us analyze and understand how you use this website. These cookies will be stored in your browser only with your consent. You also have the option to opt-out of these cookies. But opting out of some of these cookies may affect your browsing experience.
Necessary Always Enabled
Necessary cookies are absolutely essential for the website to function properly. This category only includes cookies that ensures basic functionalities and security features of the website. These cookies do not store any personal information.
Non-necessary
Any cookies that may not be particularly necessary for the website to function and is used specifically to collect user personal data via analytics, ads, other embedded contents are termed as non-necessary cookies. It is mandatory to procure user consent prior to running these cookies on your website.
SAVE & ACCEPT